Dr. Thema Bryant-Davis is a Candidate for President of American Psychological Association 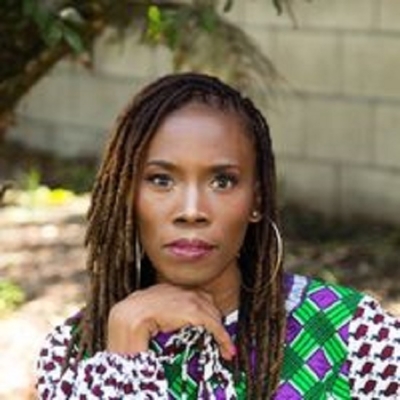 Campaign website is www.thema4apa.com and below is a video link 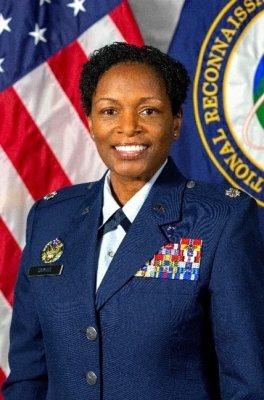 Chaplain Samuel is currently assigned to the National Reconnaissance Office, Chantilly, VA.  She is a member of the Northeast Annual Conference.  Her home church is Mt. Zion AME Church, Florence, SC.

Office of the Ecumenical & Urban Affairs 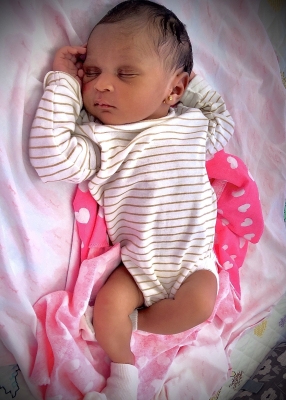 Congratulatory expressions may be sent to enerruez@gmail.com.

Electronic gifts may be sent via PayPal to enerruez. 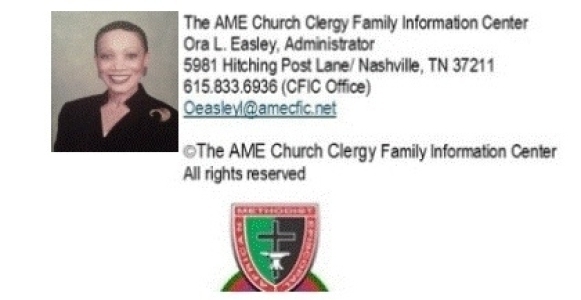